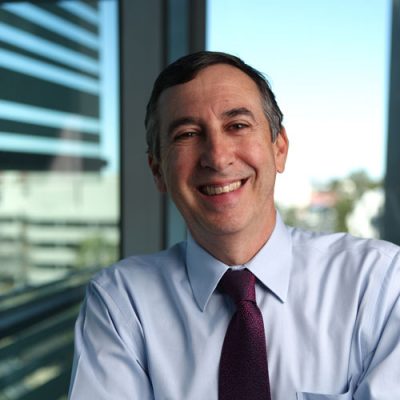 Michael Boyer is a medical oncologist at Chris O’Brien Lifehouse, where he also holds the position of Chief Clinical Officer. He also holds the Kam Ling Barbara Lo Chair in Lung and Thoracic Cancer at the Central Clinical School, University of Sydney.

Following his specialty training in medical oncology at Royal Prince Alfred and Westmead Hospitals, in Sydney, Professor Boyer was a Research Fellow and Clinical Fellow at the Ontario Cancer Institute and Princess Margaret Hospital in Toronto, Canada, where he completed his PhD in cell biology. He was on the senior staff of the Sydney Cancer Centre and Royal Prince Alfred Hospital from 1993 to 2013. He played an integral role in the development and construction of the Chris O’Brien Lifehouse, a purpose-built cancer hospital, and joined the staff on its opening in 2013. In addition to his clinical roles, he has held senior administrative positions during that time including Head of Department of Medical Oncology at Royal Prince Alfred Hospital, Director of the Sydney Cancer Centre, and Area Director of Cancer Services for the Sydney South West Area Health Service. In 2010 he was made a Member of the Order of Australia for his work as an educator, a clinical trials researcher and for his involvement in the development of integrated care facilities for people suffering with cancer.

Professor Boyer has 30 years of experience in the management of thoracic malignancies and head and neck cancers. His major research interest is in clinical trials of new agents in the management of lung cancer, mesothelioma and head and neck cancers. He is the author of over 180 publications, has given numerous national and international presentations, both invited and selected from abstract submission, and is actively involved in the lung cancer community. He chaired the scientific advisory committee of the Australasian Lung Cancer Trials Group between 2004 and 2011 and was the conference Co-President for the 15th World Conference on Lung Cancer held in Sydney in 2013. He was a member of the Board of Directors of the International Association for the Study of Lung Cancer from 2009 – 2013 and again from 2015 to 2019. He was Director of the Sydney Catalyst Translational Cancer Research Centre from 2016 – 2021. He is currently a member of the Cancer Australia Lung Cancer Advisory Group and is a Board member of the Thoracic Oncology Group of Australasia. 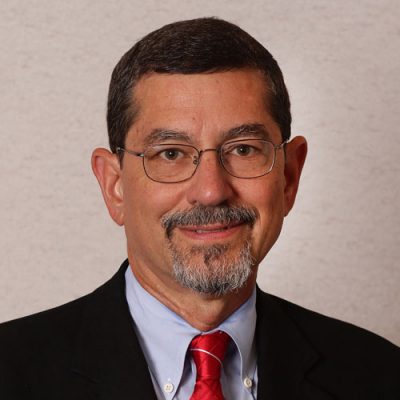 David Carbone is Professor of Internal Medicine, Director of the James Thoracic Oncology Center at the OSUMC. He graduated summa cum laude from Amherst College in 1977 and received an MD and a PhD in Molecular Biology and Genetics at Johns Hopkins University in 1985.  After an Internal Medicine internship and residency at The Johns Hopkins Hospital, he did a Medical Oncology fellowship at the National Cancer Institute in Bethesda, MD. At Vanderbilt he was Director of the Thoracic/Head and Neck Cancer Program, Director of a SPORE in Lung Cancer for 11 years. He was recruited to The Ohio State University in 2012 to direct the James Thoracic Oncology Center. His research interests have been focused on lung cancer and specifically proteomic and expression signature development, lung cancer genetics, tumor-associated immunosuppression mechanisms, proteogenomic profiling of lung cancers to guide the development of novel therapeutics, and targeting novel immunosuppression mechanisms. He has over 250 peer-reviewed publications, has served on the Board of Scientific Counselors, and has continuous NCI funding since early in his career. He is currently Chair of the Lung Biology subcommittee for the Eastern Cooperative Oncology Group and Past-President of the International Association for the Study of Lung Cancer (IASLC). 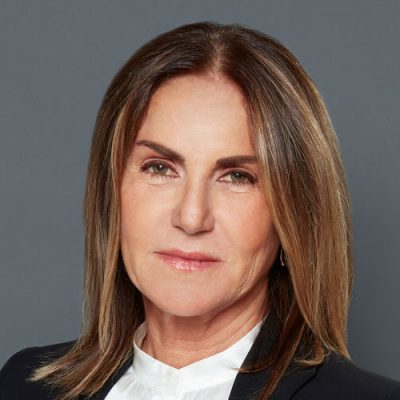 Gabriella Sozzi leads the Tumor Genomics Unit at Fondazione IRCCS Istituto Nazionale Tumori (INT) in Milan, Italy. She graduated in Biological Sciences from the University of Milan, received her PhD in Medical Genetics at University of Pavia and also trained in Cancer Genetics at Memorial Sloan Kettering in New York and at Thomas Jefferson University in Philadelphia.

Dr.Sozzi is past President of the Italian Cancer Society (SIC) and seats in scientific advisory boards of American-Italian Foundation for Cancer Research (AICF) and Associazione Italiana Ricerca Cancro (AIRC). She coordinates the research area on ‘primary, secondary prevention & early detection’ of the Italian Ministry of Health at INT Milan.

She received a Junior Investigator Award for Excellence (IASLC) at the 7th WCLC, IASLC Award for Presidential Plenary Session at the 8th WCLC and the Award for Excellence in Medicine from AICF in 2002. She is Associate Editor of the Journal of Thoracic Oncology from 2012 and member of the IASLC Early Detection and Screening Committee.

Her research activity is centered on all aspects of lung cancer by using an integrated approach that combines cellular and molecular biology, biochemistry and pharmacology to gain new insights in the pathogenesis of lung cancer and on novel ways to provide early diagnosis and treatment options. The goal of her translational studies is the implementation of highly sensitive molecular tests that could be used within screening programs to improve both detection and clinical management of lung cancer.

Her early achievements include the characterization of the key genetic events in lung carcinogenesis, including the identification of the oncosuppressor gene FHIT. Her work has led to the identification of cancer initiating cells in lung cancer, the characterization of microRNA aberrant expression in lung tumor and their functional and therapeutic role. She recently broadened her interest focusing to the study of tumor microenvironment and mechanisms of response/resistance to immunecheckpoint inhibitors.

She has developed a plasma microRNA signature useful for risk prediction and early diagnosis of lung cancer in screening programs. In the field of circulating biomarkers she has a demonstrated record of successful and productive research projects in an area such as Lung Cancer screening of high relevance for the National Health System of almost every country. She is co-investigator of the “Multicentric Italian Lung Detection (MILD)- LDCT screening trial” , “bioMILD- prospective screening trial (miRNA+LDCT)” and  “Screening and Multiple Intervention on Lung Epidemics” (SMILE). 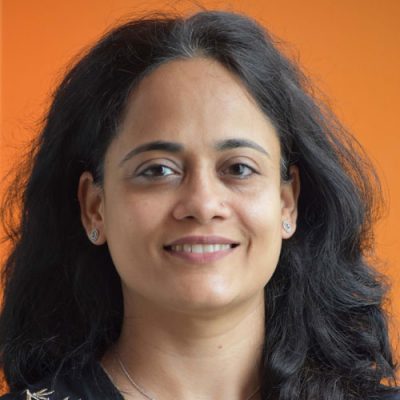 Dr Deepali Jain is working as Additional Professor in the Department of Pathology at All India Institute of Medical Sciences (AIIMS), New Delhi, India. She is trained in Pathology from Postgraduate Institute of Medical Education and Research (PGIMER), Chandigarh, India. Her special interests’ areas are Thoracic Pathology and Cytopathology. Her current research is focused on thoracic malignancies largely lung cancer in which she is examining molecular biomarkers involved in the pathogenesis and pathology of non-small cell and small cell lung cancer in ethnically different and diverse population of Indian patients.

Dr Jain serves pathology committee of International Association for Study of Lung Cancer (IASLC) as a member. Dr. Jain has authored and coauthored over 300 peer-reviewed articles and multiple book chapters.

She is Editorial Board member of 2021 World Health Organization (WHO) classification of Thoracic Tumors and upcoming International System for Reporting Lung Cytopathology by IAC-IARC, First edition.  She is member of International Collaboration on Cancer Reporting (ICCR), Thymic Epithelial Tumours dataset authoring committee. She is Editor of Atlas of Thymic Pathology, First edition.

She is a recipient of numerous distinguished national and international scientific awards.

Conference Newsletter
Subscribe to the Newsletter to receive important information about the upcoming Conference.
Thank you! We look forward to connecting soon.
Click here to close this window
Whoops, looks like there was an issue with one of the fields above - please review above.
X